Welcome to Guitars & All That Jazz

Welcome to Guitars & All That Jazz
Guitars & All That Jazz was a radio station that webcast via Live365 for 11 years, ending in June 2011. The playlist consisted of guitar instrumentals, jazz, big band, early rock 'n' roll, lounge music and classic easy listening.
I hope to share some of this music with you via this blog. Most of it will be taken from the original vinyl (LPs and 45s) , cassettes and the occasional commercially unavailable CD.
Here's hoping you'll find something to enjoy. Please note files are available only for a limited time.
I urge you to purchase the digital version of the albums featured, either on CD or via download, wherever possible.
Listen to the Music
There are now two music streams. Click the appropriate player to the right.
1. Guitars & All That Jazz: Five hours of the best in jazz, guitars and other instrumental gems. New songs are added weekly.
2. Tiki Shores: Music to sweep you away to a tropical isle, a South American dance floor or a bossa nova on the beach at Rio. About 4.5 hours of classic exotica music, Latin rhythms and bossa nova. 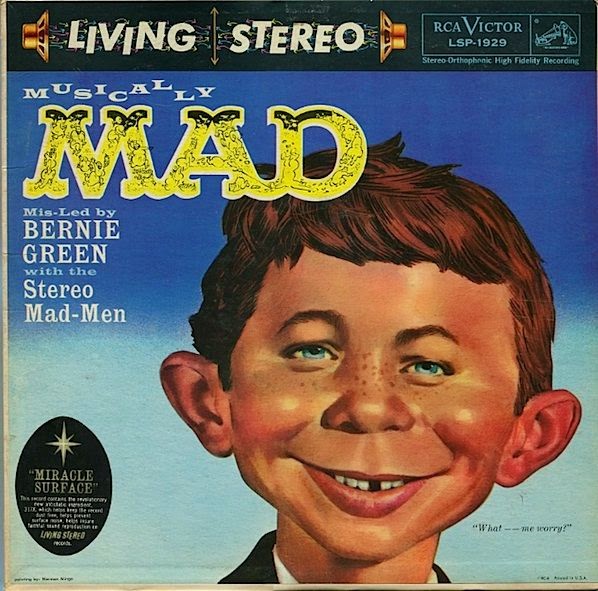 Musically Mad (RCA Victor, 1959) by Bernie Green and the Mad-Men is an extension of the brand of musical satire popularized by Spike Jones and His City Slickers in the 1940s and '50s. But make no mistake: Despite the Mad magazine-inspired cover (the mag apparently commissioned this LP), this is an album of first-rate big band jazz, albeit one with a sense of humor.

A few jazz fans take their music far too seriously, which probably accounts for the negative online reviews that Musically Mad sometimes receives.

Bernie Green's background was mainly in television (he was musical director for The Garry Moore Show) and he conducted the orchestras for the Miss USA and Miss Universe pageants. Perhaps that accounts for the cinematic nature of his arrangements on Musically Mad.

Listen to Give Me That Good Old Progressive Jazz. As the album notes put it: "If you have stereo you'll hear the drummer actually move across the bandstand [to kill the chimes player.]" That's Phil Kraus banging the kit on this one.

Give Me That Good Old Progressive Jazz

Musically Mad made a brief appearance on a European CD in 2004 but copies of that are now selling for $50 and up. A much better buy is the download ($9.99) on iTunes and elsewhere. Online reviews indicate it's very good quality, but make sure you get the version from Sony Music. Other companies are also marketing this album and the quality may vary.

Here's another bit of musical madness from Bernie Green.

Guitars & All That Jazz

Guitars & All That Jazz from twangy on 8tracks Radio.

The Dynamic Les DeMerle Orchestras, featuring world class percussionist Les DeMerle and vocalist Bonnie Eisele, offer the highest level of musicianship and showmanship to provide extraordinary entertainment for your dancing and listening pleasure. Visit the website to find out where they're appearing, buy CDs or book them for your event. 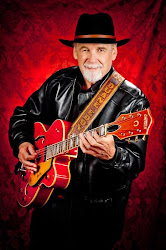 "Featuring legendary artists from the Big Band and Swing era, QSA is your Quality Sound Alternative," broadcasting from Midland, Texas. 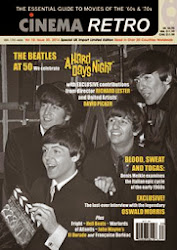 Love the movies of the 1960s and '70s? Then this is the website and magazine for you. Catch up on all the latest news about the films and stars of that era, including DVD and Blu-ray releases -- and subscribe to their excellent glossy publication. It's put together by acknowledged film experts and is not just another fan mag. Highly recommended.